house was renovated in 2016 and now it is home to three staff members and their families. 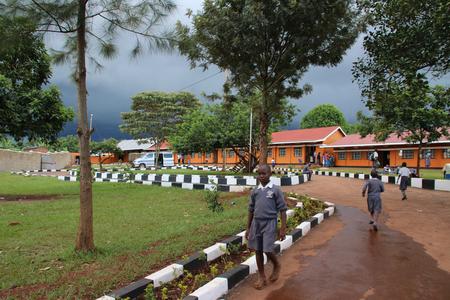 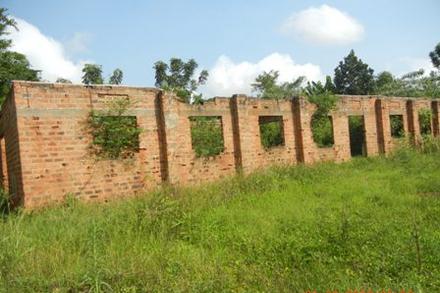 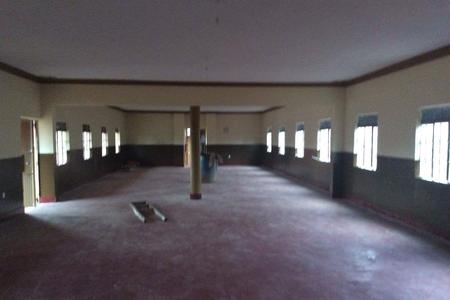 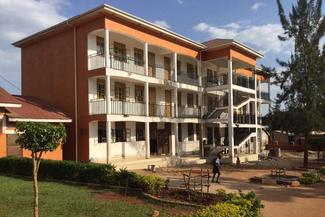 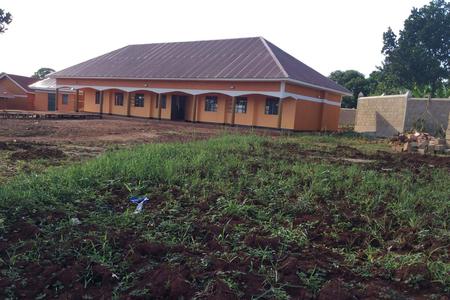 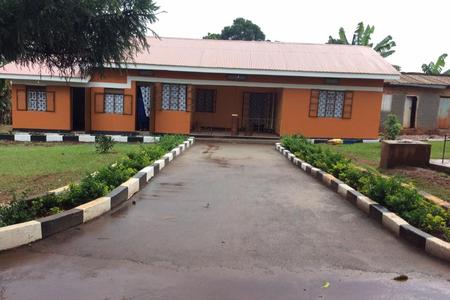 In January 2012, Pastor Sam Magumba shared with our ministry his vision for creating a new Christian elementary school and preschool in the Jinja, Uganda area.  His vision was to provide an educational experience for the orphans and children in the community that was based upon God's word and a solid foundation in Jesus Christ.   As a result, Greater Love Nursery and Primary School opened its doors on January 20, 2014 and currently there are over 50 students attending this Christian school!  In 2016, Greater Love became a boarding school with room to house 300 students on campus.  The goal is to have 20 classrooms, 2 classes at every learning level, with approximately 35 students in each class.  This would allow for potentially 700 students to attend Greater Love Christian school.  Our new 3-story classroom block will be ready to use for the 2020 school year. This new building adds 10 new classrooms and more girl's dormitory space. 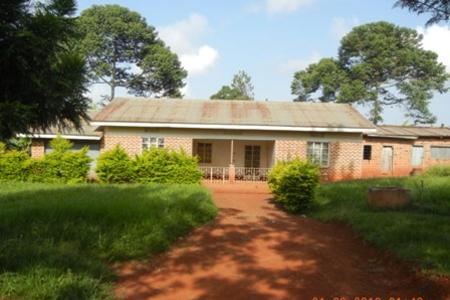 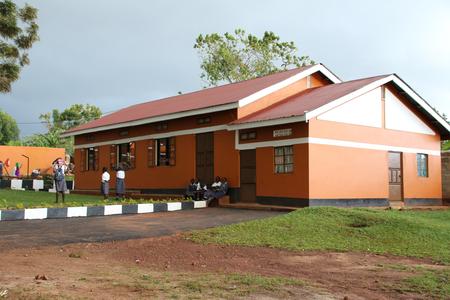 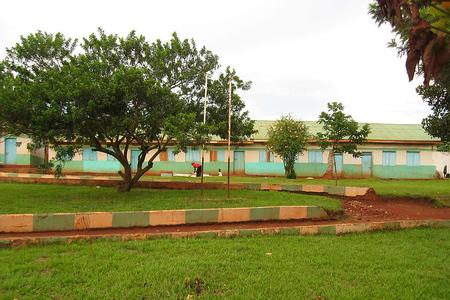 Boys dormitory construction was completed in November 2016; 200 boys can call this building their home during the school year. 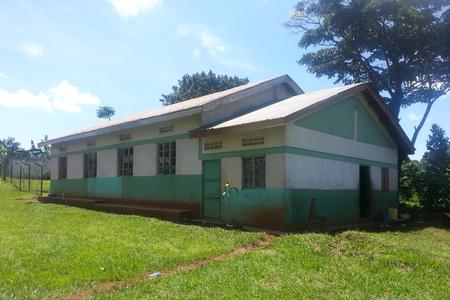 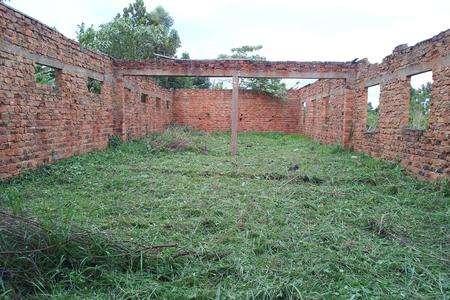